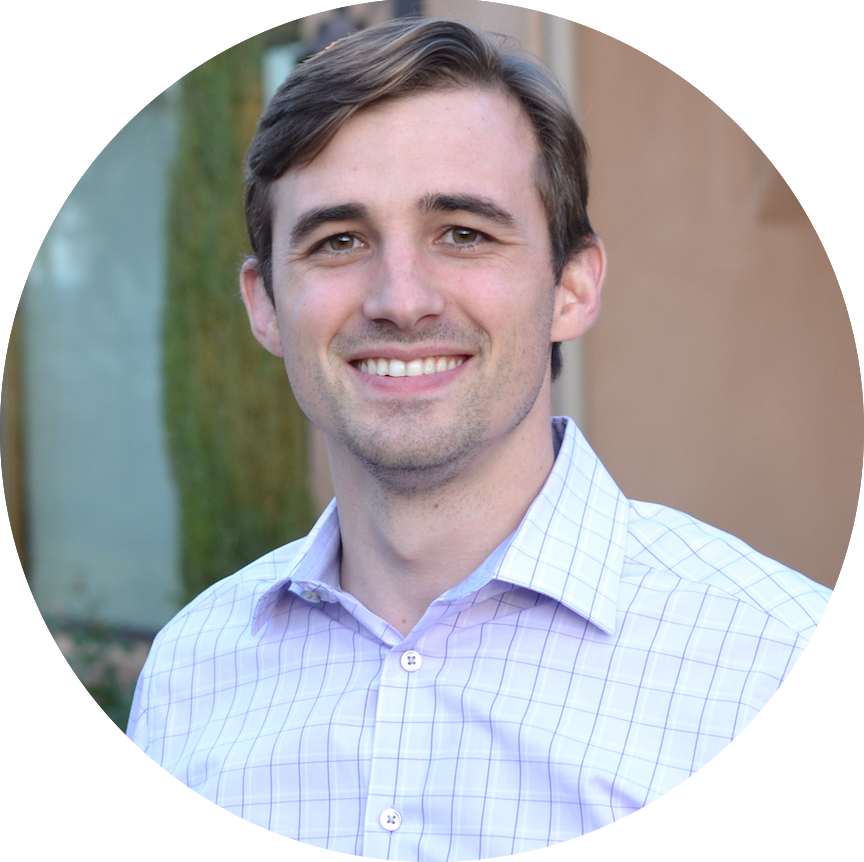 Dealing with refunds is a common friction point between sports teams and parents. Parents want them and teams don't want to give them. At Groundwork, we see these situations from both sides since we help parents pay and teams collect. Each side has its own perspective, and they both make sense.

The parents’ point of view is understandable. If a player leaves the team mid-season, parents want to be refunded the team fees they’ve paid for the remainder of the season. They feel like they’re being asked to pay for something they’re no longer getting.

But the team's perspective is also understandable and is often overlooked by people who have never managed a team and don’t know what goes on behind the scenes. Running a travel or club sports team isn't just a lot of work, it can be a complicated and expensive operation.

Teams have to budget and pay for tournaments, practice facilities, gear, travel, coaching stipends, insurance, and administration costs (just to name a few). If a player drops from the team, none of these costs change. The team still has to pay the same amount, but their revenue drops by 1/12th.

So, the money that you're paying as a parent isn't just for your child, it's for the team as a whole to be able to function. In order for teams to exist, they require a no refund policy.

But what about teams that collect monthly to cover costs throughout the season rather than charging for everything up front? If a player leaves the team, most parents won’t want to keep making the monthly payments since their child is no longer playing, so how do you plan for this situation so that your team doesn’t end up going over budget?

We suggest you build in a buffer when you budget for your season as "insurance" for a player who drops from the team. It can help prevent your team from collecting less than you need to pay for everything, and it lets team managers avoid those awkward conversations with parents. If there's extra left over at the end of the season, you can distribute it to parents or bank it for next season.

We’d love to hear from both team organizers and parents on this situation. What are your thoughts on how to make it work for everyone? 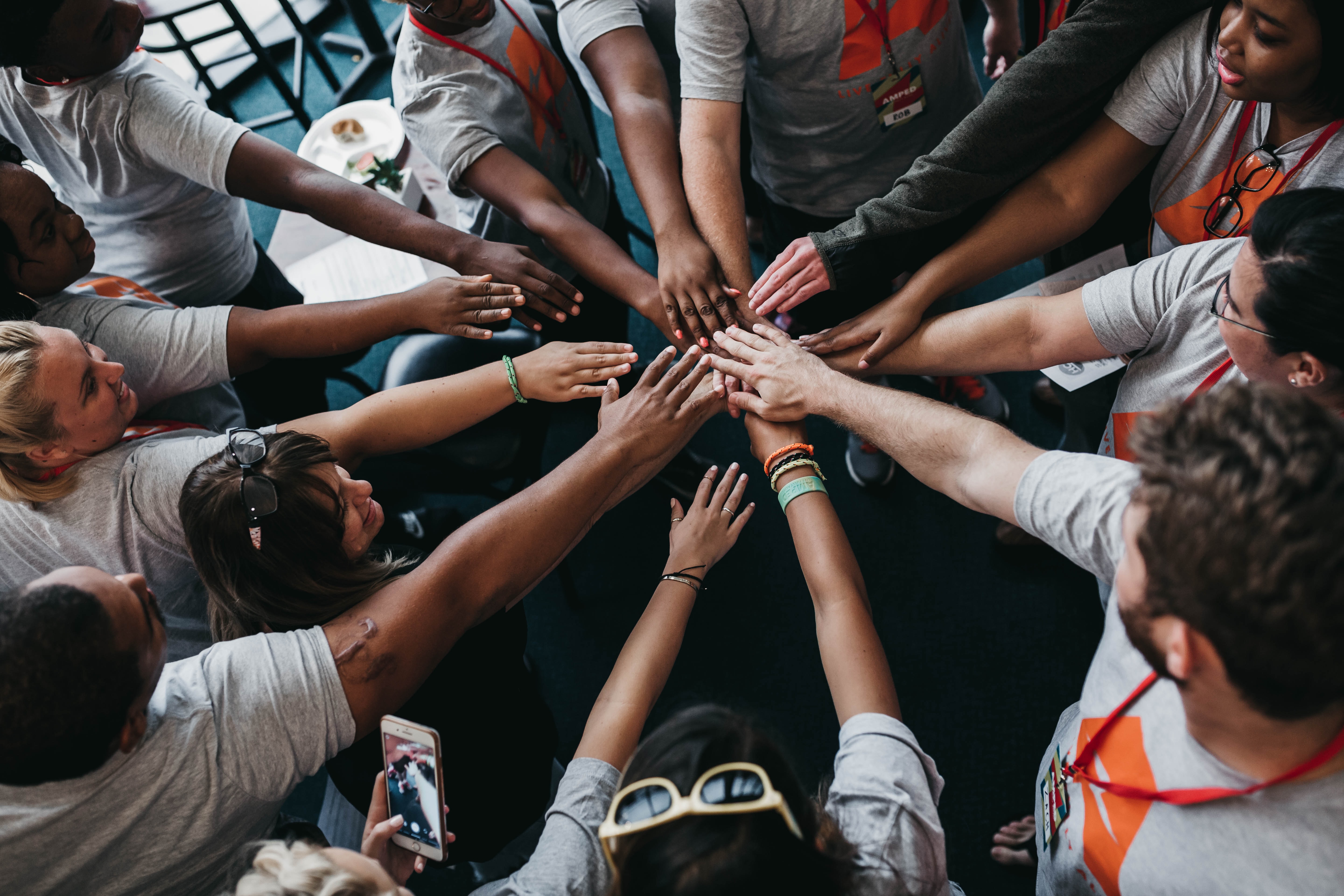 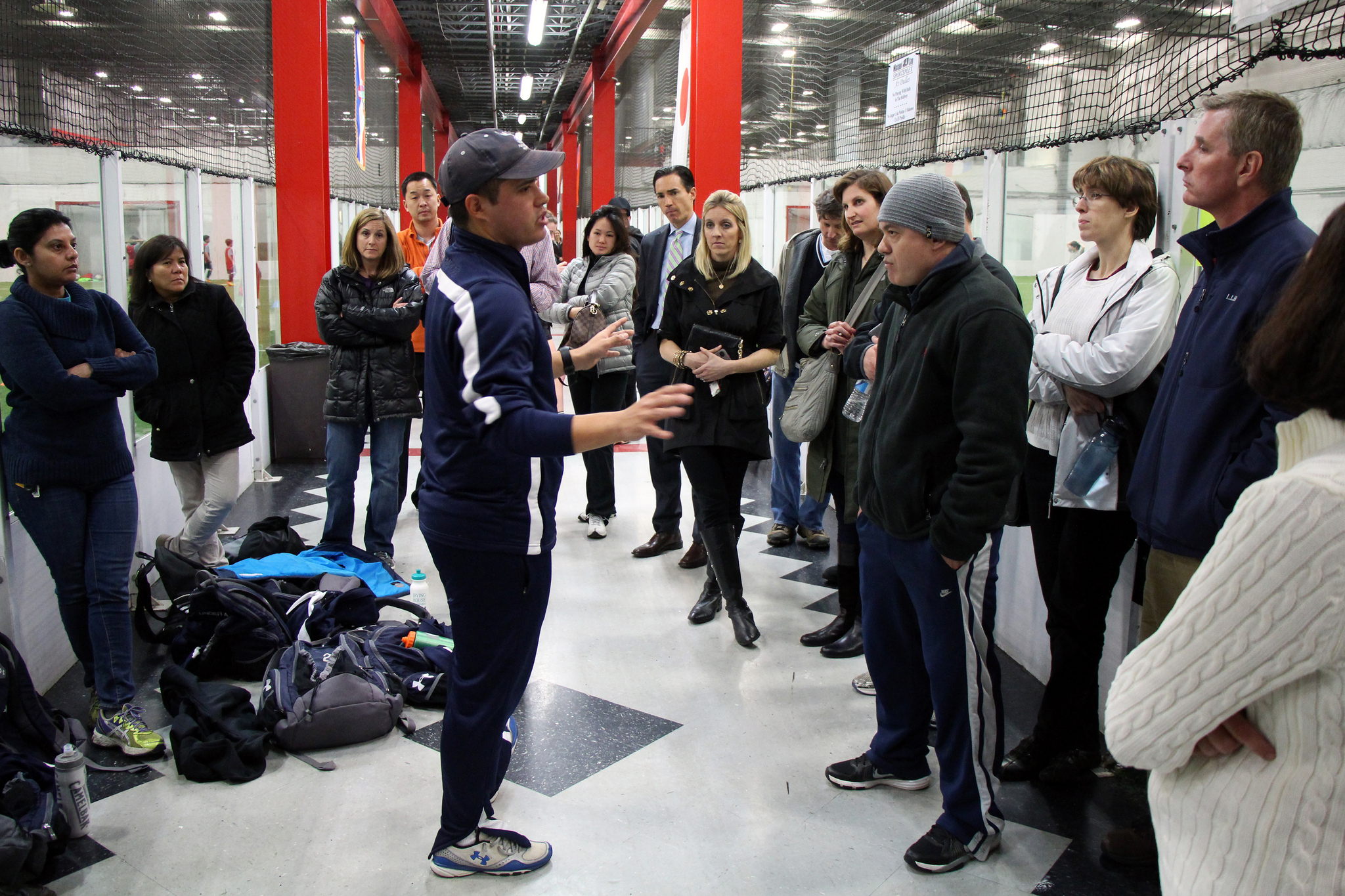 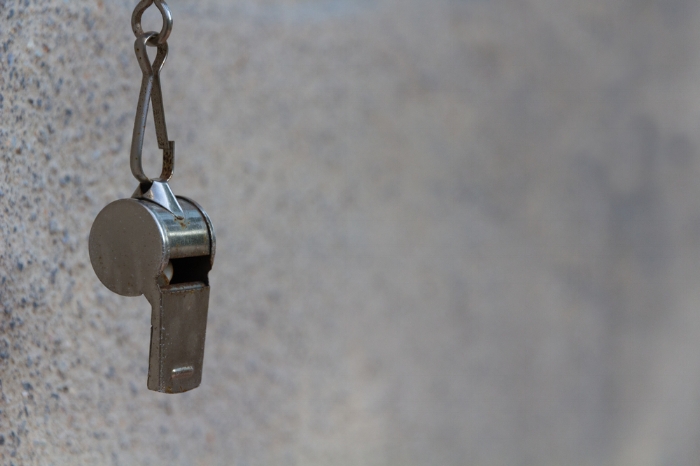